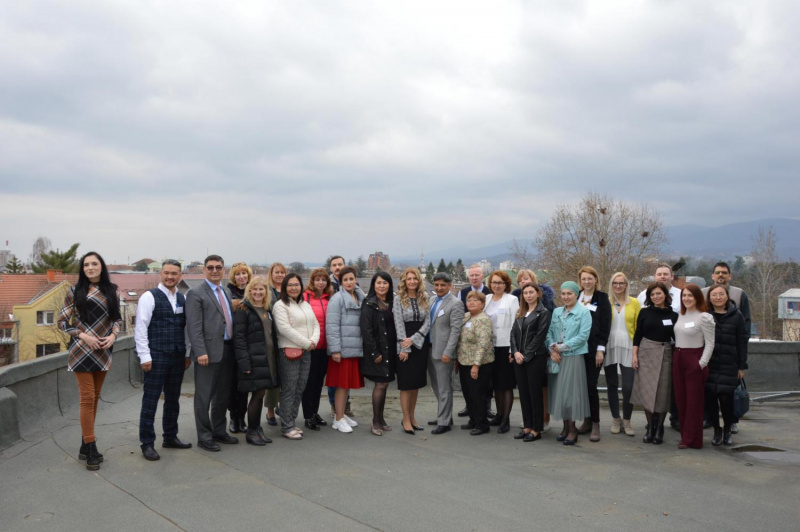 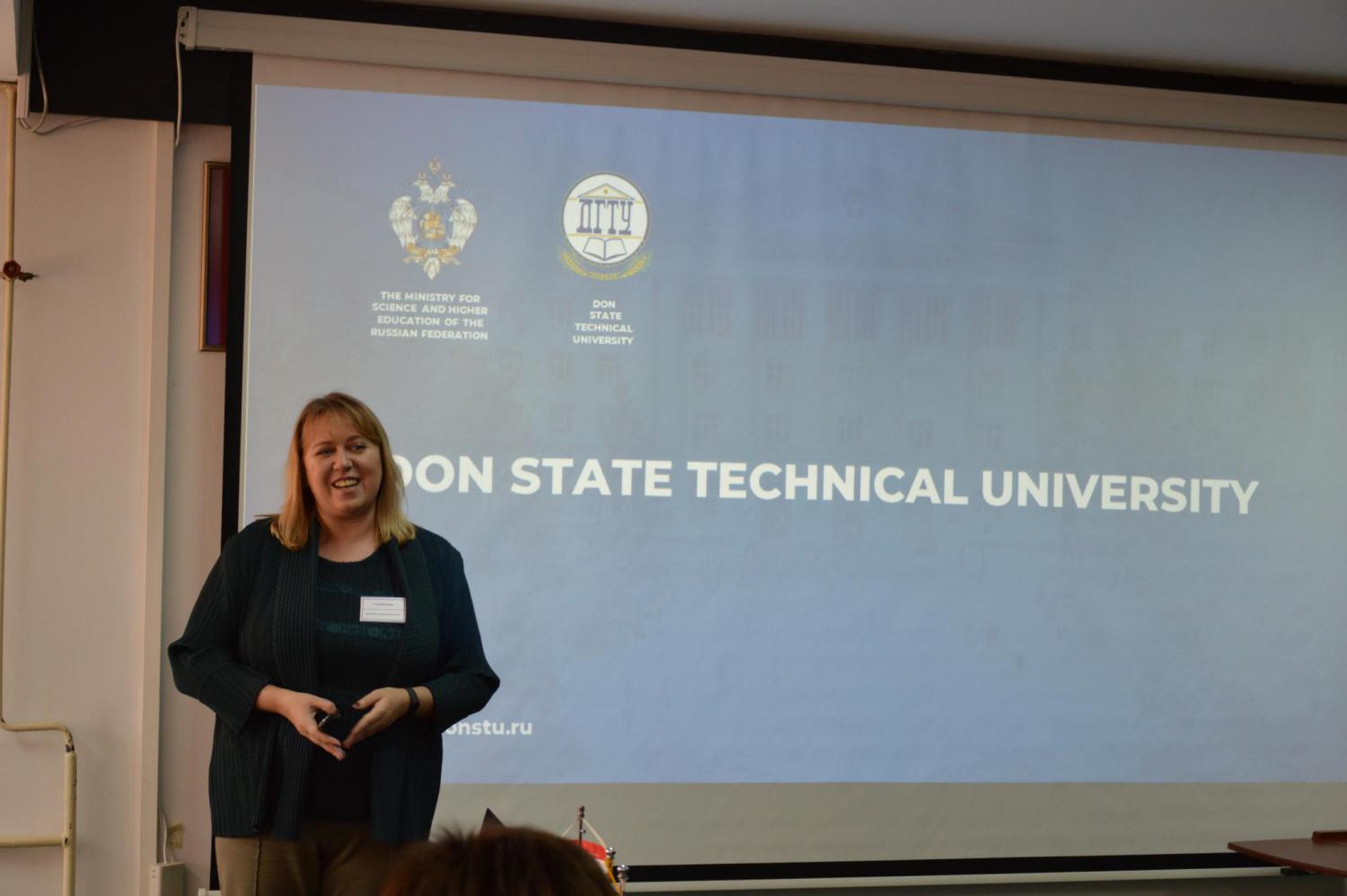 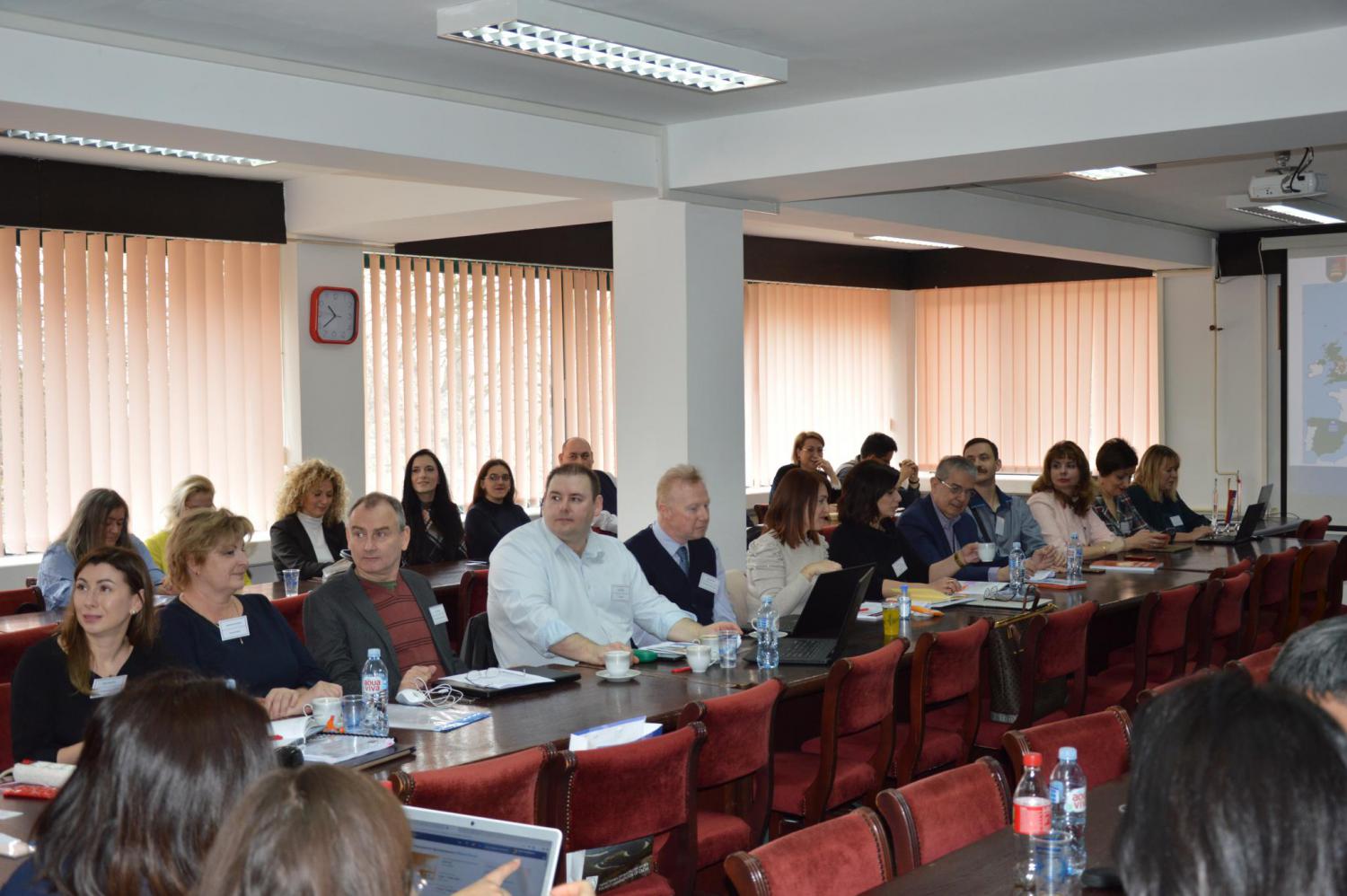 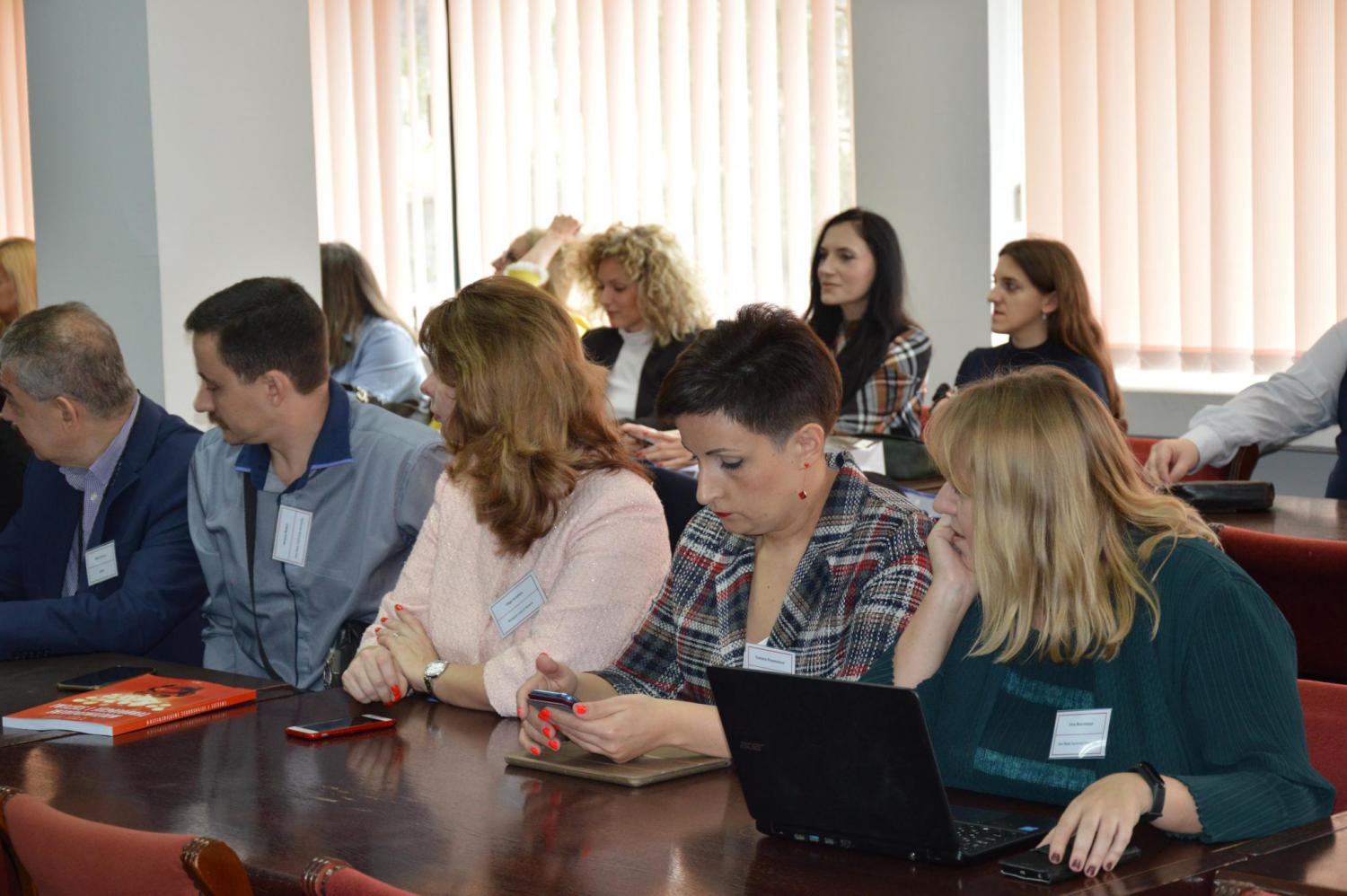 The international educational project «HE and VET alliance establishment according to Bologna Principles  implementation via VET teachers’ capacity building» (ALLVET) is aimed at creating a system of interaction between secondary vocational and higher education based on the principles of the Bologna process: transparency and comparability of national and international educational standards, methods of teaching and learning. The project will be implemented in DSTU for 3 years. The international consortium includes universities from Serbia, Germany, Greece, Great Britain, Spain, Russia and Kazakhstan.

At the meeting DSTU was represented by Ponomareva S. V., vice-rector for academic affairs and continuing education, Kostina, O. I., head of HR dpt., Maevskaya I. M., head of international education office and Makov S. V., Associate Professor of the Department of Radioelectronic and Electrotechnical Systems and Complexes DSTU (branch) in Shakhty. The Agenda included presentations made by representatives of the consortium universities, discussion of the planned results and activities, development of a quality control plan and a corrective action plan of the project. Bologna club undertook leadership of web space creation.

www.kg.ac.rsallvetproject@gmail.com
Jovana Cvijića bbKragujevac34000Republic of Serbia
We use cookies on our website to give you the most relevant experience by remembering your preferences and repeat visits. By clicking “Accept”, you consent to the use of ALL the cookies.
Cookie settingsACCEPT
Manage consent

Any cookies that may not be particularly necessary for the website to function and is used specifically to collect user personal data via analytics, ads, other embedded contents are termed as non-necessary cookies. It is mandatory to procure user consent prior to running these cookies on your website.